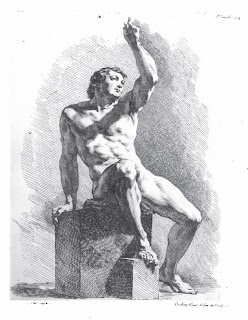 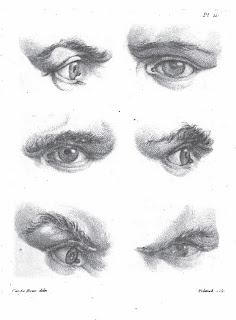 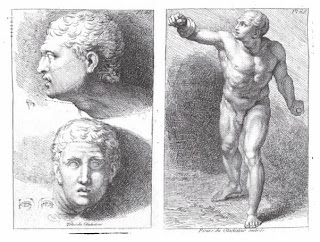 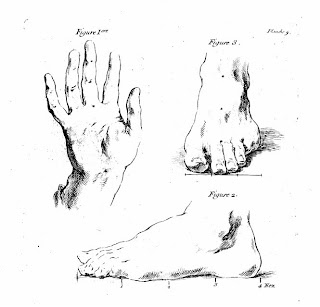 © Lala Ragimov - when citing my translation, please make sure to write my name next to the quote
Posted by Lala Ragimov at 21:38